Russia does not acknowledge radiological risk at Ukraine nuclear plant: US 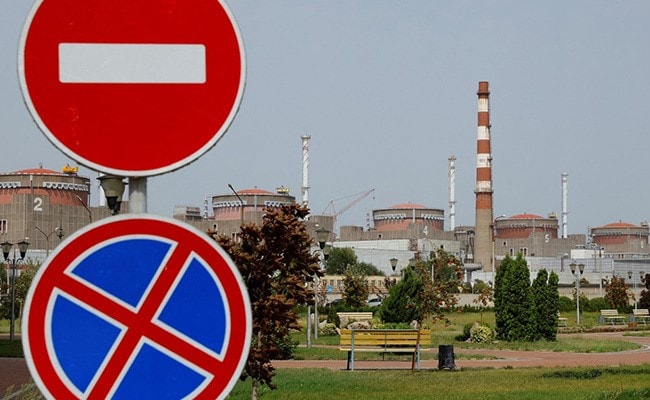 Russia-Ukraine War: Russia blocked an agreement on the final draft of the UN Treaty Review.

The United States said Sunday that Russia does not want to acknowledge serious radiological risks at Ukraine’s Zaporizhia nuclear power plant, which is why it has blocked the final draft of a nuclear non-proliferation treaty agreement.

“The Russian Federation single-handedly decided to block consensus in a final document concluding the Tenth Review Conference of the Nuclear Non-Proliferation Treaty (NPT). Russia did this to block language acknowledging the grave radiological risks in Zaporizhia.” nuclear power plant in Ukraine,” the US State Department said in a statement.

The statement came after Russia on Friday blocked a deal in the final draft of a review of the UN treaty considered the basis for denuclearization in criticism of Moscow’s actions in Ukraine.